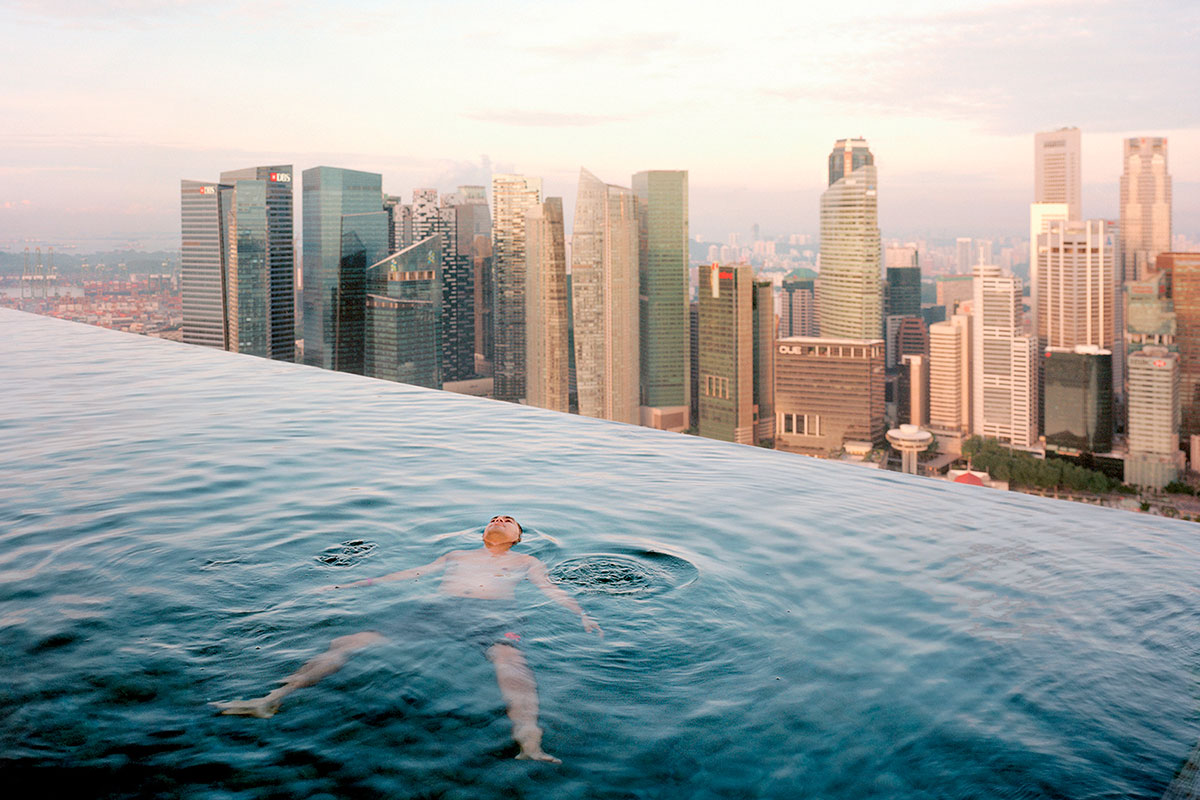 In this year’s Thessaloniki PhotoBiennale 2018, the central exhibition entitled “Capitalist Realism“, which is structured in two large sections, at the Thessaloniki Museum of Photography and the Contemporary Art Center of Thessaloniki, is curated by Penelope Petsini, assisted by Fotis Milionis.
Capitalist Realism is broadly inspired by the term Mark Fisher introduced in his eponymous book. Following Frederic Jameson’s infamous dictum that postmodernism has been the cultural logic of late capitalism, capitalist realism could be understood today as the cultural logic of TINA –Margaret Thatcher’s self-fufilling prophecy that “There Is No Alternative” which proved to be the most succinct slogan for the modern capitalist system one could ever imagine. Living in an endless “eternal now”, we no longer seem able to imagine a future that might be different from the present. As several scholars have put it, “It is easier to imagine the end of the world than the end of capitalism”.

Future Perfect
In the first part, the exhibition focuses on the capitalist system from 1989 onwards, after the collapse of the so-called Socialist Bloc and the banking crises that followed which reinforced it rather than undermining it. In general terms, this part illustrates how capitalism has since successfully presented itself as the only realistic political-economic system even when at its most pitilessly predatory, namely the recent economic crisis in South Europe. It includes works dealing with the internal contradictions of a class-divided system: bourgeoisie and working class; poverty and wealth; growth and crisis; industrial development and ecological disaster.

Past Continuous
This second part of the exhibition approaches capitalism’s exploitative aspects in historical terms, describing or reﬂecting on an age of authoritarian regimes we seem to have moved beyond, and emphasising the dichotomies between centre and periphery, colonial and colonised, and so forth. The works here address the system through the dependence scheme, and many of them do so by negotiating the archival and its connection to public history and memory.

Your ticket for the: Capitalist Realism: Main exhibition of the Thessaloniki PhotoBiennale 2018