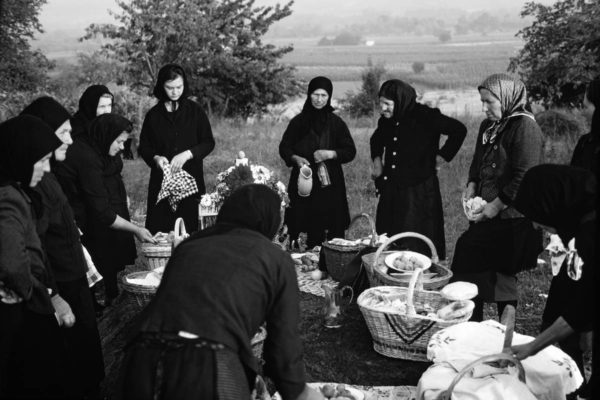 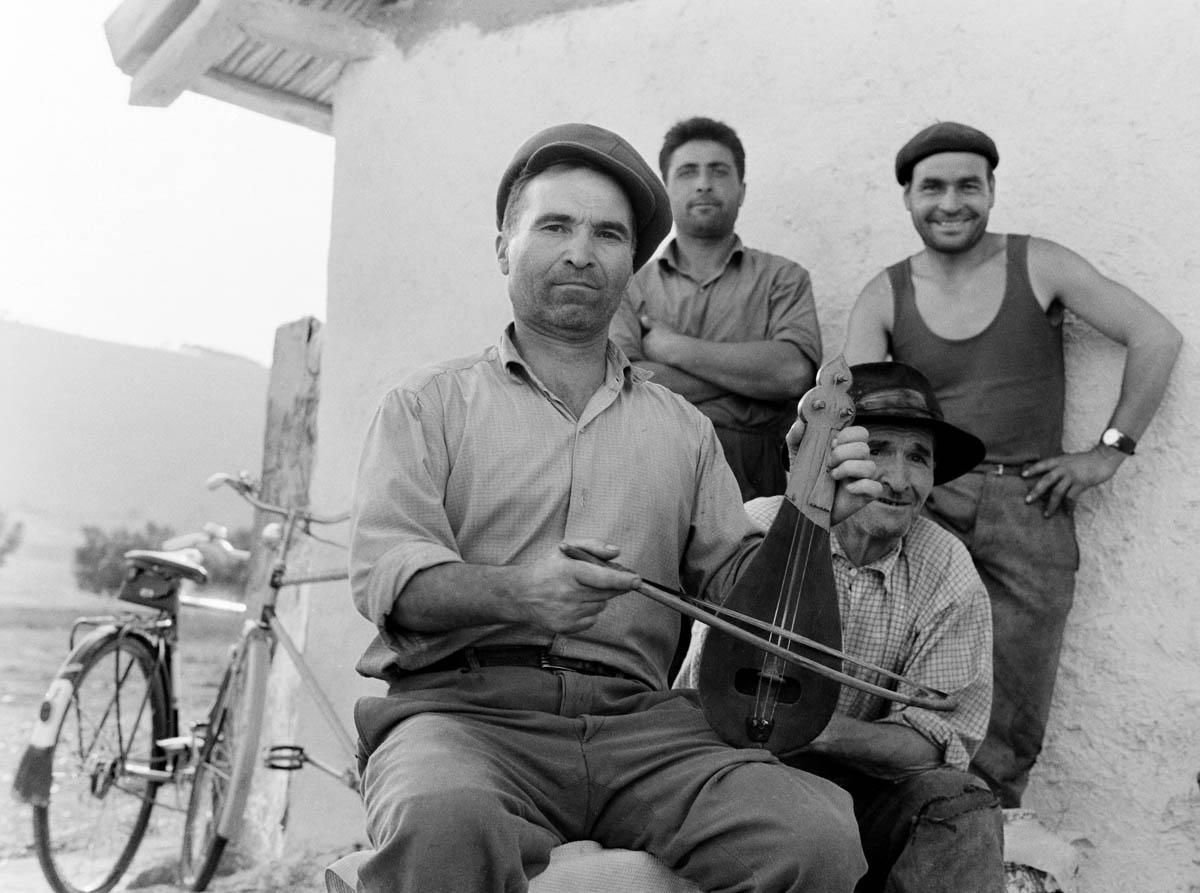 Martin Koenig, parallel to his fieldwork, co-founded and served as longtime co-director of the Balkan Arts Center in New York City (later the Ethnic Folk Arts Center; today, the Center for Traditional Music and Dance), an organization that seeks to promote the traditional folk arts of immigrant communities in the U.S. Still an active member of this not-for-profit’s Board of Directors, he remains a dedicated advocate for community-based traditional artists, especially those active in urban immigrant enclaves throughout the United States. His interests extend to all facets of ethnic music and musicians. He has produced recordings, films and videos and curated concerts and festivals. His ethnographic photographs and recordings have been widely published and exhibited in periodicals, newspapers, magazines and cultural institutions.

In 1966 Martin Koenig, ethnographer and Balkan dance specialist, embarked on his first trip to the Balkans armed with a letter of introduction from the legendary anthropologist Margaret Mead. On that trip and many subsequent ones over a span of twenty-five years, Koenig – either alone or together with his colleague Ethel Raim – researched and documented traditional forms of music and dance in their original settings. Working in villages throughout the Balkans, he filmed traditional dances, recorded traditional music, and photographed the traditional cultures he encountered, which were on the cusp of profound change due to advances in technology, industrialization, globalization, and – eventually – a mass exodus of young people from villages into their nation’s cities, or even abroad.

“I don’t think of myself as a photographer”, Martin Koenig writes. “My greatest passion is to observe and record traditional artists being themselves. I admire their authenticity and have spent the past fifty plus years of my life trying to record it in its many different forms.”In 2019, the exhibition Balkan Echoes was presented in Bulgaria’s National Gallery in Sofia. Ivo Hadjimishev, instigator, organizer and exhibition curator, writes: “I browsed through a great number of images, perfectly shot by someone who has never been a professional photographer. […]Then I realized that this man has carried the Balkans in his heart since his first trip here. He’s a lucky American, to have seen and cherished our real moments of life: the songs, dances, joys and sometimes sorrows of the Balkan people, similar but also different to those elsewhere in the world.”

This exhibition now travels to Thessaloniki, Greece where it is presented to the Folklife and Ethnological Museum of Macedonia and Thrace, supplemented by extra slideshows with color photographs, audio recordings and extracts from documentaries, along with additional images from Balkan immigrant communities in the United States.

Your ticket for the: Balkan echoes. Sound Portraits from southeast Europe 1962 – 1987. A photographic narrative by Martin Koenig