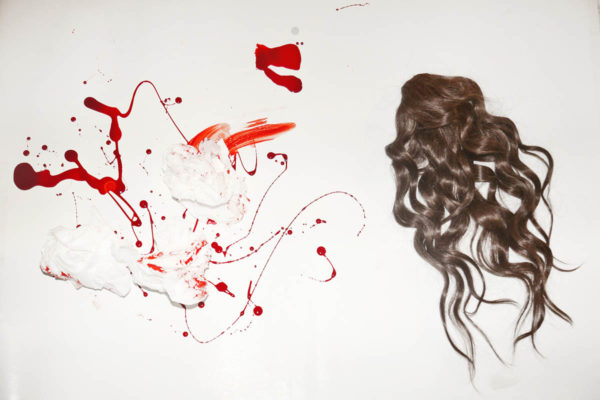 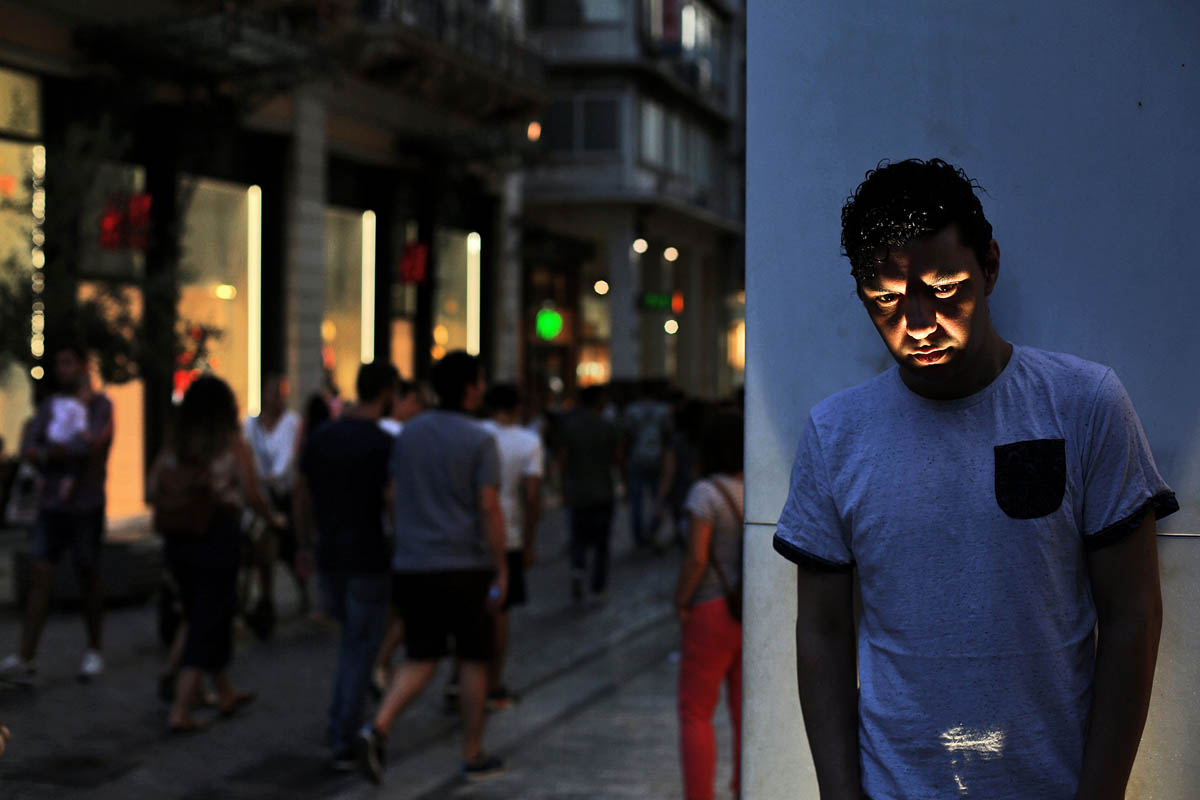 Alexandros Katsis is a photographer. His work has been published in many Greek and international media, including: Vice news, "K" from Kathimerini, Vimagazino, Der Spiegel magazine, Associated Press, AFP Agency, The telegraph, The Independent, BBC newsnight (fixer), South as a State of Mind, Lifo, Politico and Lens Culture etc. In 2009 he won the third place in the international competition of Metro magazine, in 2011 he won the photo competition "Against Discrimination in Europe" of Amnesty International as well as the competition "Peace is…" of the National Representation of Unesco and the Ministry of Culture. In 2015 he was honored with the "Prix de la Photographie, Paris" (Px3) and in 2018 - with the second prize at the Migration Media Awards. He has participated in many group exhibitions in Greece and abroad, the most important of which are the following: 2019 Athens Photo Festival (Main Exhibition) / 2019 Adelaide Festival, Australia / 2017 Athens and Epidaurus Festival / 2016 Museum of Photography, Thessaloniki 2011 Cultural Center Hellenic Cosmos (The Art of Disruption, TED) / 2011 Brussels European Parliament (exhibition International Amnesty Exhibition for the 50th anniversary) / 2008 Center Eaton De Montreal (exhibition Climate Change). In the summer of 2019, the book Zak / Zackie oh "society does not fit me but my little black dress does" was published as a collective project with Zak Costopoulos and Maria Louka. He also participated with his pictures in the following book: Another life: Human flows Unknown Odysseys (Museum of Photography) / No Direction Home (Rosa Luxemburg Foundation) / Turkish - Greek Relations (Routledge).

Maria Louka is a journalist and screenwriter. She has written and edited documentaries for Cosmote History, ERT, Vice Greece and independent producers.

As a journalist and columnist specializing in human rights, extreme right-wing violence and state authoritarianism, the refugee issue and gender-based issues, she has collaborated with several electronic and print media (Epsilon of Kyriakatiki Eleftherotypia, BIMAgazino, Vice, protagon, Inside Story, Popaganda). She has delivered numerous lectures and seminars on topics of research and theoretical interest.

For her work she has been awarded in 2013 with the Journalistic Award "Eleni Vlachou", in 2018 with the Migration Media Award, she has been nominated 4 times for the European Press Prize and in 2020 she was a member of the international evaluation committee.

In March 2021, her first novel "A woman apologizes" was published by Topos books.

She has co-authored the books "Zak / Zackie Oh" (published by Rodakio and Onassis Foundation), "Another Life: Human Flows / Unknown Odysseys" (published by the Thessaloniki Museum of Photography, 2016) and the volume "Dictionary of Censorship in Greece" (published by Kastaniotis Editions SA).

This project started in the summer of 2016 as a collective experiment on reflection, sharing, and formulating impressions. Through a combination of words and images, we aimed to create a story based on Zak’s human type, which would also offer a kaleidoscopic view of individuals and groups who exceed the suffocating constraints of normalcy and seek to radically contest it. Of course Zak wasn’t a static, instrumentalized subjectivity; rather, he took active part, creating texts that became a part of the work emerging from this process of collective fermentation, questioning, and exchange. We decided together on texts and photographs. But the epilogue was written suddenly and unavoidably, on the afternoon of September 21st, on Gladstone Street. On the 21st of September 2018, in broad daylight, at the centre of Athens in front of tens of persons passing by, Zak was brutally murdered by the shop-owners and policemen. The murder of Zak was a shock for Greek society, since it made evident in the most painful manner that the lives of LGBTQI persons are not protected and that they are considered to occupy a lower position in the social hierarchy. Lacan said that “Logos is a way of managing absence.” This project, then, is a way of managing Zak’s absence, and also a deep trace of his presence.

Your ticket for the: Society doesn’t fit me, but my little black dress does Alexandros Katsis, Zak Kostopoulos, Maria Louka (GR)