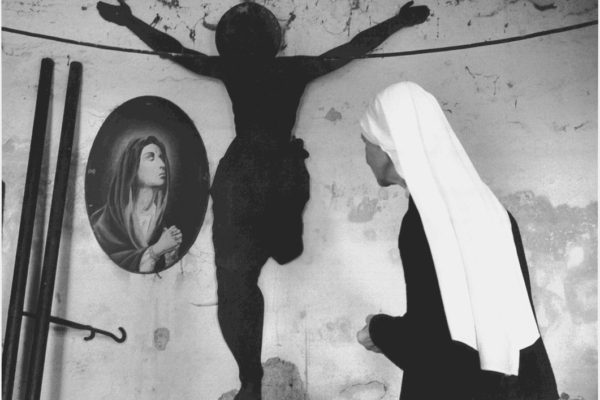 With the support of the Embassy of Czech Republic in Athens 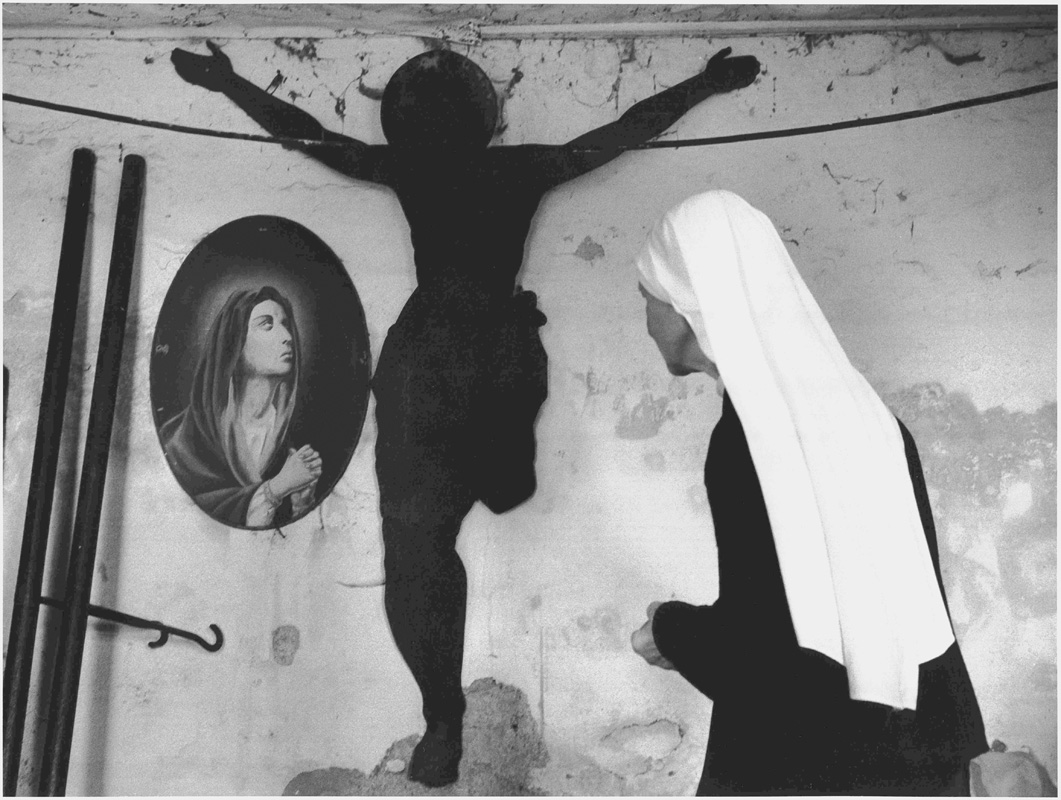 He was born in Vsetín, Czechoslovakia (today Czech Republic) in 1946. In 1967 he graduated from the faculty of Visual Arts Teaching of the Palacky University and realised his ﬁrst solo show. From 1972 he depicted life in the Czech province, focusing on portraits and the Roma. From 1974 to 1977, he studied at the School of Art Photography in Brno.

In 1982 he participated (as the only photographer) in the forbidden visual artists exhibition that took place in a tennis court in Prague. His photographs drew the attention of the Secret Service, so he was detained and sentenced to ten months imprisonment on probation, while he was also forbidden to teach. Aﬅer the Velvet Revolution and the change of the regime in 1989, he was rehabilitated. From 1994 onwards he is a freelance photographer.

He has taught at the Film and TV School (FAMU) in Prague and at the School of Fine Arts in Bratislava, while, from 1991 to today, he teaches at the Institute of Creative Photography of the Silesian University.

In his work, Štreit mainly focuses on social issues: addicts, blind people, people with disabilities, cancer patients, usually spending many years on one subject. He has participated in a large number of solo and group shows, as well as publications. Many of his works are part of important museum and gallery collections, including the MoMA, New York, the National Gallery in Washington, DC, the Museum of Decorative Arts in Prague and the Moravia Gallery in Brno.

Your ticket for the: Retrospection | Jindřich Štreit (CZ)