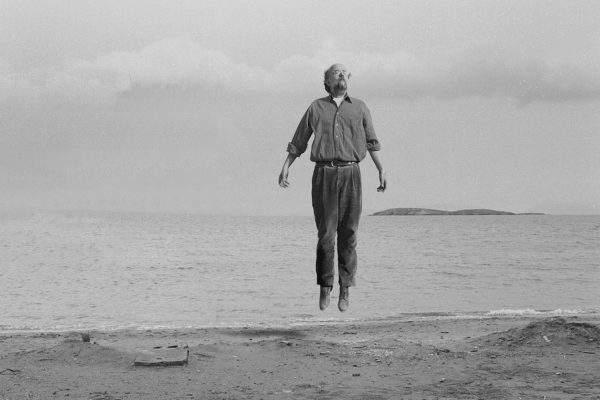 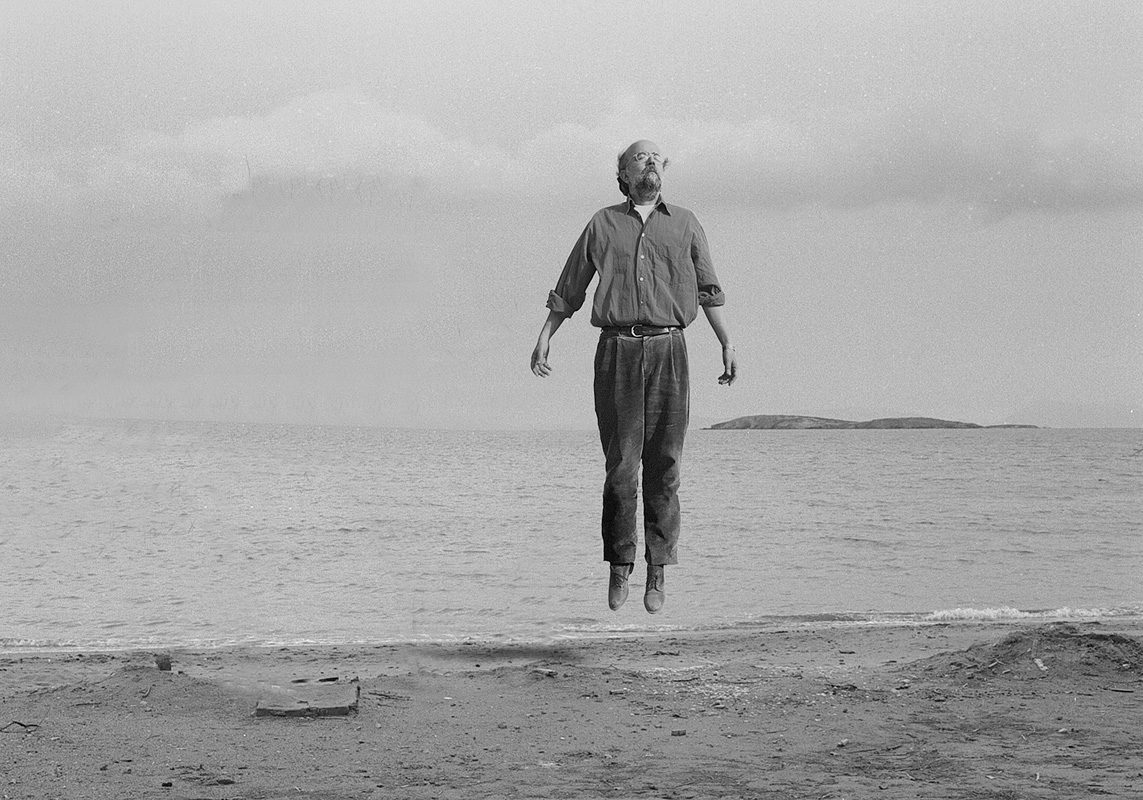 Costis Antoniadis studied Physics at Aristotle University of Thessaloniki and works as a professional photographer since 1974. He is a co-founder of the Photography Centre of Athens and the curator of several photography exhibitions in Greek and International Festivals since 1979. He was appointed director of the Thessaloniki Museum of Photography from 2003 to 2005. From 2006 he works as a freelance curator. His photographs have been exhibited in solo and group shows. He is writer of numerous texts and studies, and editor of photographic publications. He is Emeritus Professor of Photography at the University of West Attica.

The exhibition PHOTOGRAPHS, TRUTHS AND LIES 1985-2018 develops in eight thematic series that were produced in various periods from 1985 to 2018. Fragments of images from the city, iconic representations of heroes’ busts, secret collections, and hypothetical documents investigate the relation of photography to memory, reality and the imaginary. Costis Antoniadis systematically invites eclectic elements and forms in new juxtapositions in order to give prominence to photography’s capacity to manoeuvre among uses and meanings.

Worn images of faces and bodies compose the thread of his narratives. In the 1980s, they initially appear in advertising billboards and the walls of ruined Athenian, while a few years later they emerge through 19th century glass negatives and worn manuscripts. In 2013, by renewing the photographic materials and their method of processing, he attempts new approaches; faces imprinted in hovering transparencies are associated with heroes and heroines of classical tragedies, theater and the opera, while in another series parts of male and female bodies compose new figures.

The most recent project that appears in the exhibition, “Mutations” (2017-18), forms an extension of the questions already posed by Antoniadis in the past on the relation between reality and its representation. Adopting the form of photographic essay, he traces the mutation effected on the representation of refugee routes in the mass media upon its incorporation into museum spaces. The project invites us to question what finally remains in such photographs from the real story they represent.

A distinct place in his work is given to photographs from his family album, which he recomposes into a continuously evolving installation. He adopts uncanny poses, digitally invades family snapshots or invites ghosts to appear in them, in a mode that refers directly to the 19th century spirit photography.
Each thematic series is mainly a brief study on material decay and memory, on truth and lies. With the warning (or confession) that “any resemblance to reality or other images is unavoidable”, Antoniadis tests these concepts on the very core of photography.