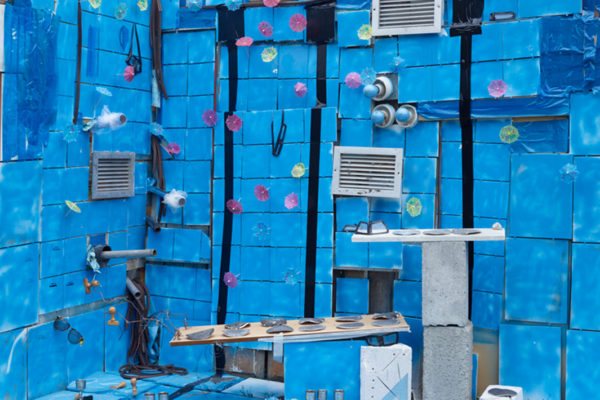 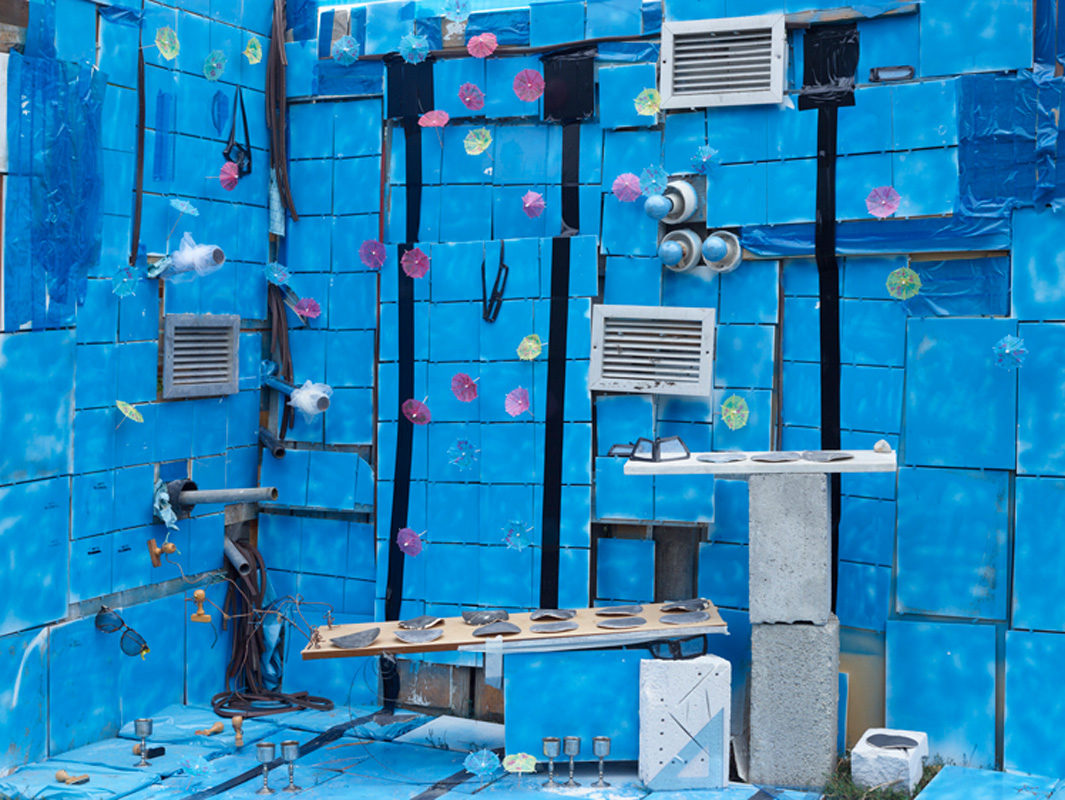 Petros Efstathiadis graduated from the University for the Creative Arts, Farnham and lives in his native country, Greece. He was awarded the prestigious Prix HSBC in 2018 and is currently presenting the solo show Gold Rush at the CAN Gallery, Athens. This year Efstathiadis also presented photographs, videos, and a site-specific installation in the exhibition The Presence of Absence, or the Catastrophe Theory at NiMAC, Nicosia, Cyprus, which had previously appeared at Izolyatsia, Kiev, Ukraine, in 2016. In 2017 he exhibited works at the Wallach Art Gallery, Columbia University, New York; Foto Forum Galerie, Bolzano, Italy; and Plovdiv Photography Festival, Bulgaria. In 2016 his work appeared in The Equilibrists project, curated by the New Museum of New York, at the Benaki Museum, Athens. He has also participated in shows at the Serlachius Museum, Finland; Circulation(s) Photography Festival, Paris; and Athens Photo Festival, Xippas Gallery, and House of Cyprus, all in Athens. His work has been published in Wallpaper*, Monocle, the Guardian, and Jeu de Paume. Efstathiadis won the grand prize at the Hyères Festival in 2013.

Contemporary photography has oﬅen established works which seem to converse with the directorial meticulousness on the ﬁlm set and the surgical precision of advertising signiﬁcation, in a clinical way that oﬅen yielded an aura of control. The constructed photographs of Petros Efstathiadis constitute a conscious discordance in this context. Using his personal experience as a fertile raw material, he returns regularly to his village, in the prefecture of Pella, in order to set up works already conceptualised and worked on on paper, rendering his birthplace the ﬁeld of his artistic practice. The ephemeral, seemingly casual, installations made with commonplace materials refer to a vaguely Greek, perhaps more broadly Balkan, countryside whose inhabitants oﬅen come up with solutions with everything available, still exploiting manual dexterity, while retaining a partial self-suﬃciency, already vanished in the post-industrial world of the tertiary sector. Some works, though, such as the Interception corner, billboard ή bottom of the pool, focus cleverly on aspects of the urban phenomenon, suggesting that there can be no airtight sealed pockets of urbanity in the internet communication era.

Efstathiadis' photographs feature an intimate as well as indeﬁnable image of a village, with a discernible patina of time gone by. In some, villagers pose in front of a translucent greenhouse nylon ply, in an imaginative transfer of the studio's privacy to a place of public view and a parallel depiction of the photographic act itself. Something latently political lies underneath this consistent –within a decade–renegotiation of the countryside’s vernacular: a series of works converses with the prison condition, another depicts makeshiﬅ bombs, while a third one satirises the timeless and increasing zeal of wealth hunting. A reaction seems to be looking for a virtual detonation, critically engaging the art of photography. The idiosyncratic arte povera of Efstathiadis directly opposes the contemporary tradition of directed and staged photography, the glamour of elegant sophistication, the methodology of capturing desires hidden or non-existent. The heterogeneous, consciously unpredictable, materials that he uses in many of his photographs intensify the makeshiﬅ constructions and undermine their presumed functionality. In his photographs, the made-up theme combines with the natural background in a fascinating way, the bulk reality meets the artifact, and everyday space is reworked temporarily into a ﬁeld of artistic action, welcoming an unexpected narrowing down of the boundaries between them.

Efstathiadis' works seem to balance on the invisible, ever-expanding, boundary between the artiﬁciality and the complexity of metropolitan life, and the shrinking naturalness and authenticity of the countryside. They thus criticise the urban spirit that inﬁltrates the collective imaginary, not necessarily as a place but as a way of life, as an incessant consumption mechanism. They also propose, sometimes with bitter humour, clear simplicity as a deeper substance of art and life, which we incomprehensibly insist on ignoring.