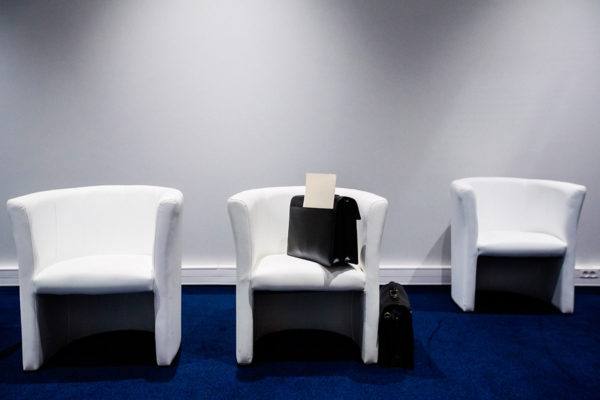 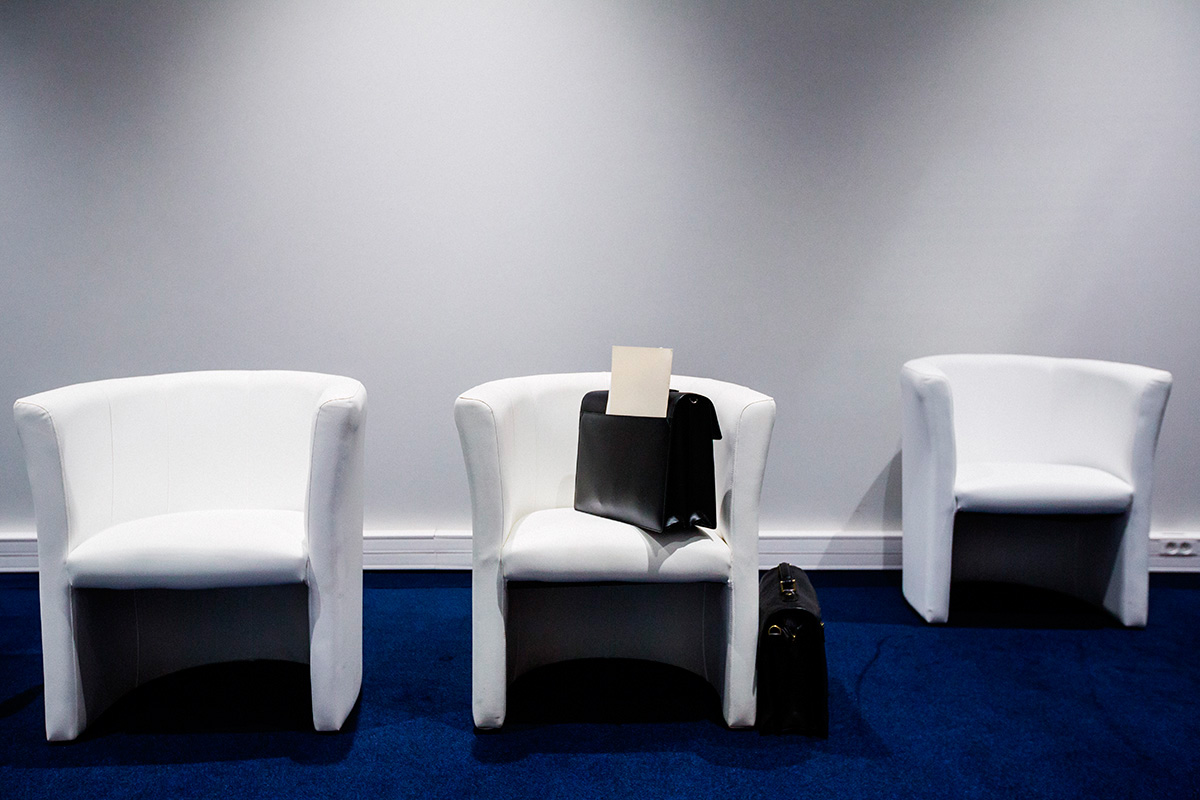 Mikhail Palinchak was born in 1985 in Uzhgorod, Ukraine into a photographic family. He first became involved with photography in 2008 and since 2012 he is a member of the Ukrainian Photographic Alternative (UPHA). He has participated in numerous exhibitions and shows in Ukraine, Italy, Great Britain, Serbia, Belgium, France, Germany, FYROM, Slovenia, the Netherlands, the USA, Poland, Georgia and Russia. His main focus of interest is the documentary essence of photography. He lives and works in Kyiv, Ukraine.

Mikhail Palinchak has been working for a number of years as an accredited photojournalist at the oﬃce of the President of Ukraine. Following the President in oﬃcial missions, at the summits of International Organizations such as NATO, the EU or the United Nations, he has oﬅen found himself in the premises where important decisions are made regarding the peace, future and prosperity of small and big countries.

At the sidelines of these formal missions, he started to observe the surrounding environment more carefully. He was impressed with the degree to which these working spaces, though suﬃciently organised, seem to be ephemeral, characterised by an austere aesthetic of functionality, being contemporary but in a rather indiﬀerent, bureaucratic way that reminds of a mass furniture department store. He started taking pictures of the always-renovated and oﬅen shortlived infrastructures, with their minimal decoration and complete lack of natural light; the waiting rooms, the segmented bodies of the oﬃcials with their creaseless suits, the halfclosed doors, the shadows of people hinting at the backstage stories, away from the ﬂashes of formal handshakes and press conferences, the ﬂags and indoor plants, and the staged arrangement of the oﬃcial photograph with the names of each country laid on the carpet.

As a privileged spectator of places in which access is strictly forbidden to citizens, Palinchak brilliantly captures, in deliberately simple photographs, the awkwardness between the oﬃcial condition and the artiﬁcial atmosphere. Perhaps his gaze is also triggered, in some ways, by the gap between the usually big expectations and the oﬅen little results at such summits.

Your ticket for the: Bilateral rooms | Mikhail Palinchak (UA)