PhotoBiennale 2018 > Exhibitions > Beyond the event 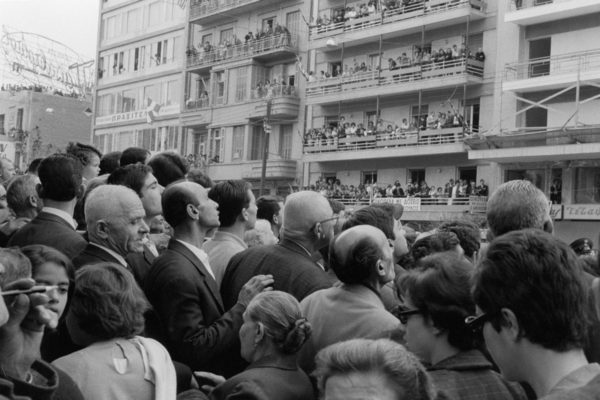 With the support of the British Council 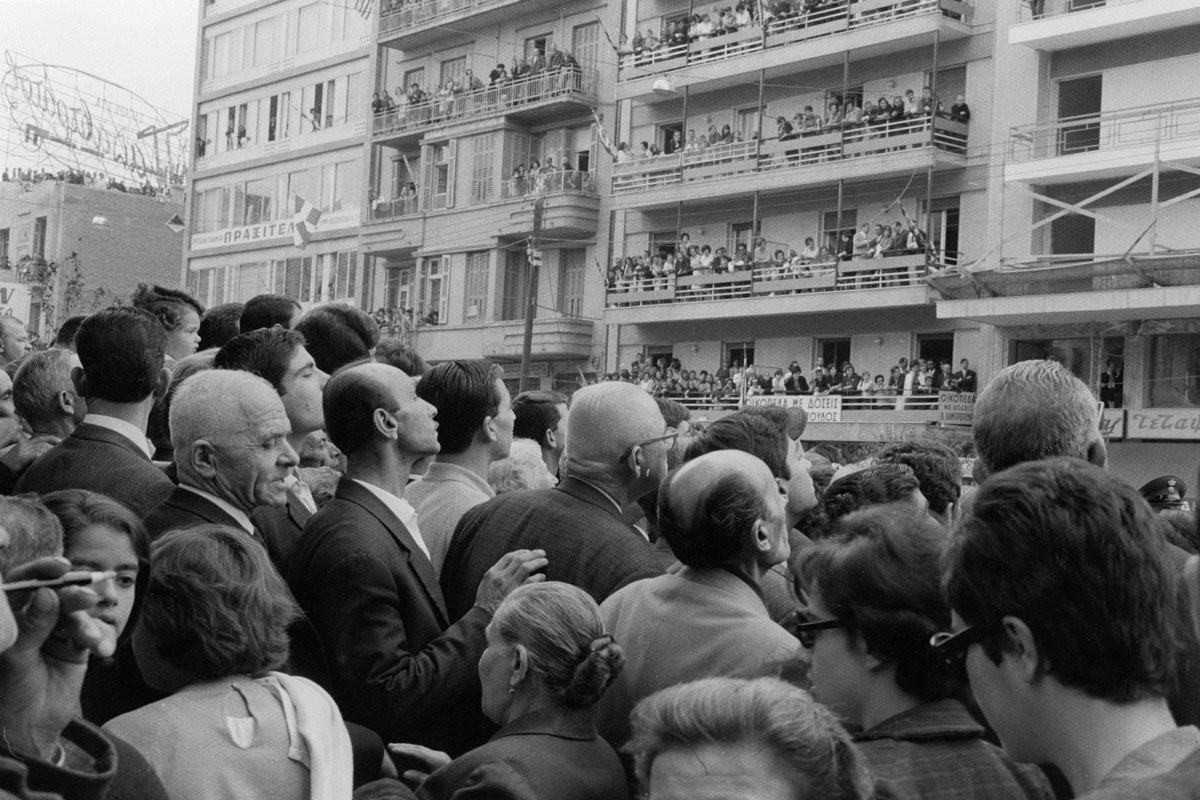 Yiannis Stylianou (1941-1996) was born and lived in Thessaloniki, Greece. He studied at the Law School of the Aristotle University of Thessaloniki and worked in the family-owned shoe manufacturing company called “Alissida”. He was essentially self-taught in photography which he used as an expressive medium from 1966 to 1969. In this short period of time he engaged in formalist as well as street photography in the humanistic spirit of that period. His archive has been donated by his family to the Thessaloniki Museum of Photography which organised his retrospective in 2002 titled Yiannis Stylianou: Lucid Vision, Νoble Paradox.

George Georgiou was born in London in 1961. He received a BA (Honors) in photography, film and video arts from the Polytechnic of Central London (University of Westminster) in 1987. In 1999 he joined Panos Pictures in London and began to work exclusively on his own long-term projects. He has photographed extensively in the Balkans, Eastern Europe and Turkey, living and working in Serbia, Greece and Turkey from 1999 to 2009. Work from this period resulted in the acclaimed book Fault Lines/Turkey/East/West (2010). Fault Lines has been exhibited many times internationally and was included in the prestigious New Photography 2011 exhibition at the MoMA, New York. His book Last Stop, photographed across London, was self-published in 2015. Several institutions and private collectors, including the MoMA, NY and the Elton John collection, collect Georgiou’s work.

In 1967 Yiannis Stylianou photographed the parade of the 25th of March National Holiday (Greek War of Independence) in Thessaloniki. Outrageously ignoring the oﬃcial event, he turned instead his lens to the restlessness of the crowd, to the desire of the people to become visible, climbing up in cars and posts, and also to the spontaneous mix of classes and ages. One month later this spontaneity froze when a military coup broke out on 21 April. Stylianou’s black and white photographs, in the spirit of humanist photography, engage the audience through gestures and expressions that try to capture the pulse of the day and of that particular era.

Half a century later, George Georgiou photographed parades in various cities of the USA, in the shadow of the Trump presidential campaign, producing a series of works titled “In the company of strangers: Americans Parade” (2016-17). His black and white photographs keep a similarly strict distance from the event, focusing on the idea of community and the demographic divisions of the USA. His detailed look oﬀers us a glimpse of a scene in which he deals thoroughly with the urban landscape and the interactions between the individual, family, and the community that encapsulates them.

Why do people attend parades, then and now? They may be validating historic milestones of local or national signiﬁcance. They may be conﬁrming a convention of social discipline. This inevitable interaction between strangers surely produces a sense of cohesiveness, of togetherness, despite social stratiﬁcation. Parades release adrenaline, being a staged public show that enhances memory and at times raises the morale, attracting mainly the middle and lower classes that seek opportunities to declare their presence in the public space -especially in these neurotic times of overenhanced individuality and lonely surﬁng in the world of images. Stylianou and Georgiou create a dense, multilayered narrative, without a visible incident, having everyday people as the involuntary protagonists. The coupling of their works bespeaks the change of pace of the photographic approach; Stylianou appears to get close to the unsuspecting citizen within the limits of his discretion, whereas Georgiou keeps a strict safety distance, including in the same shot the allusive association between people and the public space that contains them. Suprisingly both artists reveal plenty, albeit referring to something that exists beyond the frame.

Your ticket for the: Beyond the event