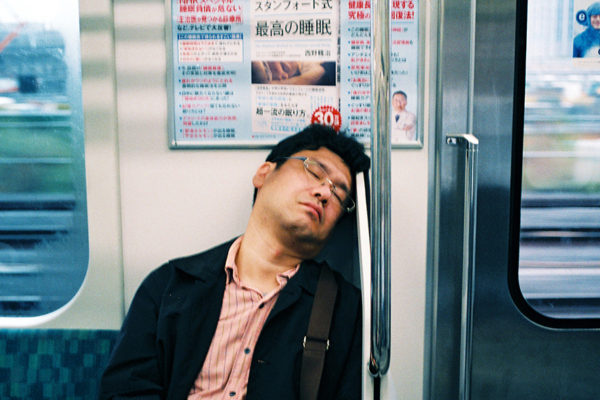 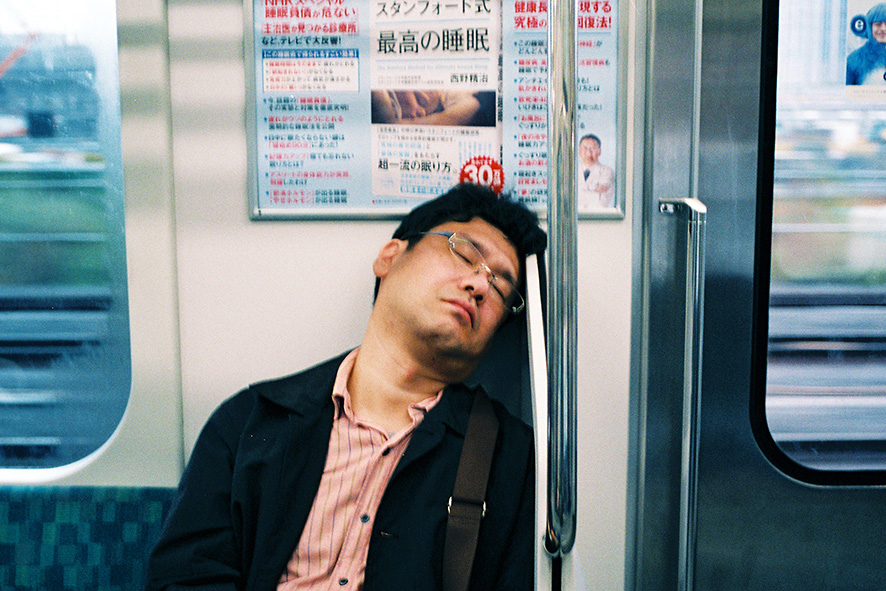 Led by an interest in the natural and behavioural sciences, Christopher Charles explores cultural landscapes. Employing archival strategies and field research, Charles has created a diverse body of work –photographic, sculptural and performative– that surveys the veracity of the archive, and the roles of memory and perception within discourses of cultural geography.

In the last decade, Charles has realised numerous exhibitions and projects around the world. In 2012 he received the Jury Prize for site-specific installation work at the Zinkovy Arts Festival, Czech Republic. His films have been featured at the 2013 Ikono On-Air Festival, with screenings at Ars Electronica, Linz; Centre Pompidou, Paris; and Collegium Hungaricum, Berlin.

In 2016 Charles began his research in remote Western Australia for Banjawarn, a two-part solo exhibition presented in 2018 at the Perth International Arts Festival and at the current Thessaloniki PhotoBiennale, at the Macedonian Museum of Contemporary Art.

Jack Pam is a nomadic independent curator, writer and researcher. His work spans a range of diverse creative projects including a documentary for ABC TV (Photography Hijacked), a travelling bookshop dedicated to the handmade (Tennis Club Bookshop) and a major visual arts festival broadcast on TV and online (Ikono on air Festival). Attracted to the act of the process, Pam is often inquiring into the bordering fields of science, history and creativity. Jack Pam’s work has often focused on the two mediums of contemporary photography and video. This fascination is borne out of an interest in contemporary visual languages that are shared by artists and the communicating global populous. He is constantly motivated to pursue projects that harness new and often ambitious methods of storytelling and novel ways for content delivery while concurrently giving artists the space and opportunity to define and redefine their own creative practice.

Aum Shinrikyo prophesied the Apocalypse and offered the promise of salvation for its disciples. The doomsday cult was founded by Shoko Asahara who was executed by hanging on July 6 2018. Aum Shinrikyo preached a uniquely syncretistic doctrine drawing from both Eastern and Western religions, the writings of Isaac Asimov and the specific intention to incorporate technology in an expedited path to enlightenment. They disseminated this doctrine through channels of pop culture: animations and youth publications -and appealed to a socially displaced, younger academic generation,  those already withdrawn into an animated cartoon culture of colourful, violent imagery with themes of Armageddon and disaster.

Christopher Charles’ Banjawarn takes its name from a remote sheep station on the edge of the Great Victoria Desert in Western Australia, purchased by Aum Shinrikyo in 1993. Just months after the end of their occupation of Banjawarn Station in 1995, the cult released the nerve agent Sarin on the Tokyo subway, killing 12 people and injuring over 4,000 others. Banjawarn station is among the largest pastoral properties on the Australian continent. At over 400,000 hectares, it is more than double the size of metropolitan Tokyo, an urban area containing over 9 million people. In contrast, the state of Western Australia is the second largest country subdivision in the world, yet it has a population of only 2.5 million people, almost exclusively distributed over a small south-western corner.

Long after their unnoticed occupation and subsequent abandonment of Banjawarn Station, evidence was uncovered suggesting that Aum Shinrikyo had manufactured the nerve agent sarin at the property and tested it on sheep: carcasses of 24 sheep were found, several of which were shown to contain a product of the breakdown of sarin: methylphosphonic acid. Charles’ work intervenes into the mythologies and realities past and present surrounding Aum Shinrikyo’s use of Banjawarn Station. His resulting artworks are laden with researched materials, recovered artifacts, and personal interactions from site visits. Banjawarn Site 1, 2018, Banjawarn Site 2, 2018, Banjawarn Site 3, 2018, Kamikuishiki Site 1, 2018, and Kamikuishiki Site 1, 2018 are black and white photographs of both Banjawarn Station and the site of Aum Shinrikyo’s primary compound at Kamikuishiki, at the foot of Mt. Fuji in Japan. Charles’ intervention here is to use methylphosphonic acid to chemically alter the C-type prints, revealing colourful, ghostly forms throughout their monochrome surfaces. These key works manifest Charles’ artistic practice, which mines objects, processes and information that are reconfigured and degraded through a distortion or re-interpretation over time.

Establishing an obscure commonality between two geographically far-removed, disparate locations, Charles examines analogies in form and content identified over the course of the two journeys. Using a language punctuated by field research, almost archival in its execution, the work contributes a complex, lyrical story, exploring the very nature of humankind; the natural, physical world; and a connected sense of place.

Your ticket for the: Banjawarn | Christopher Charles (AU)