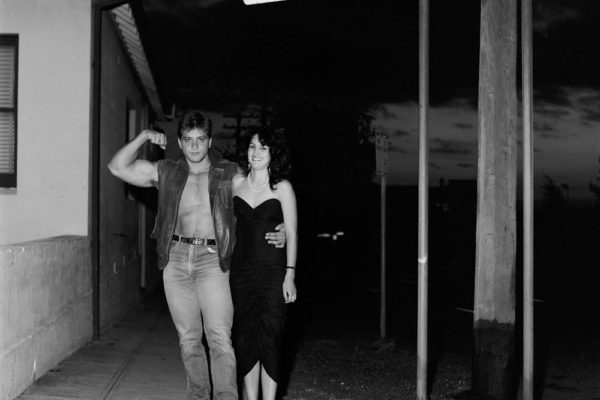 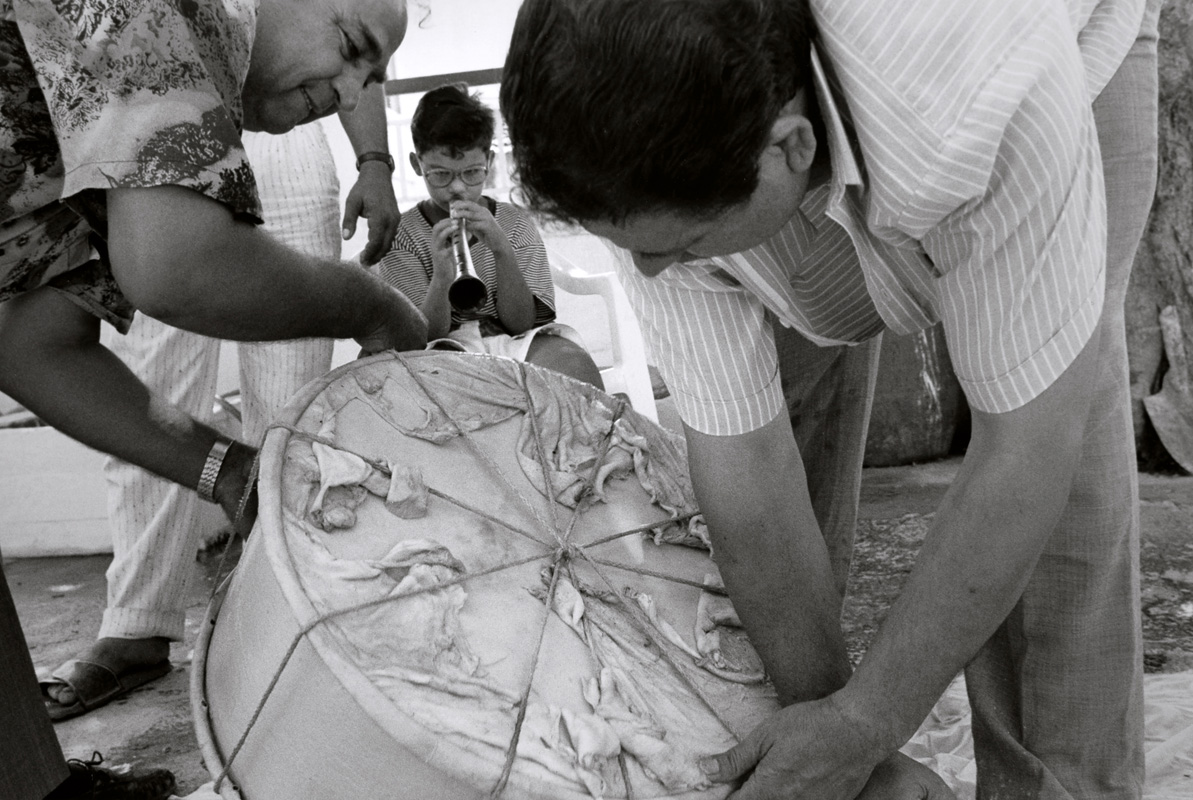 The idea behind this group exhibition is for it to serve as a tribute to the founder and architect of Photosynkyria, Aris Georgiou (on the 30th anniversary of the ﬁrst organisation in 1988), whose actions led to the donation of the majority of the works presented here to the Macedonian Museum of Contemporary Art. At the same time, the exhibition attempts to recognise the important contribution of the MMCA, and its consistently vital cooperation with Photosynkyria and now with the Photobiennale, as well as that of the 26 Greek and foreign photographers-artists, most of them represented here with their works from various exhibitions of Photosynkyria. The time frame into which the majority of the works falls (late 70s - late 90s) points to another important feature; they either come from the age of analogue photography, from the early days of the intangible digital image which prevails today, or from the period in-between.

The title of the exhibition refers to the eponymous book by Hannah Arendt who divides the “vita activa” into three categories of activities: labour, work and praxis. Three elements common to every human being and yet distinct, reﬂecting the complexity, singularity and uniqueness of each and every one of us. All the above formed the basis for the selection of the works presented, mainly from the genres of street photography, portraits as well as staged photography, in order to show stills from life in various parts of the planet, the mundane scenes of everyday life, but also the common pastimes and characteristics of the human condition. At the same time, the photographers equally celebrate diversity, the people operating within the limits of the wrongly so-called fringes of society, those who claim their visibility, the oppressed and disenfranchised all around the world, and also those who envision their future, perhaps new, identity (post-colonial, racial, gendered, class, national and religious).

Your ticket for the: The human condition – Photosynkyria within the collection of the MMCA