PhotoBiennale 2018 > Exhibitions > America in a Trance | Niko J. Kallianiotis (US) 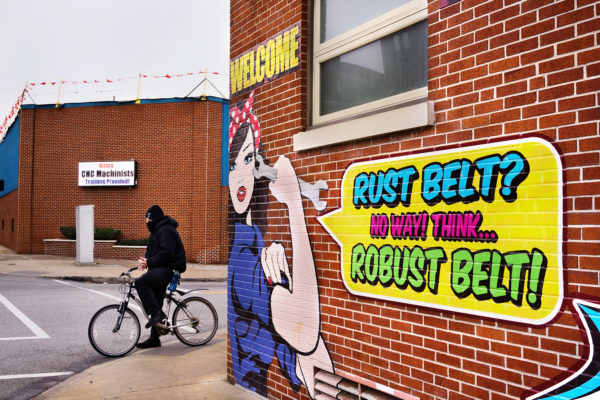 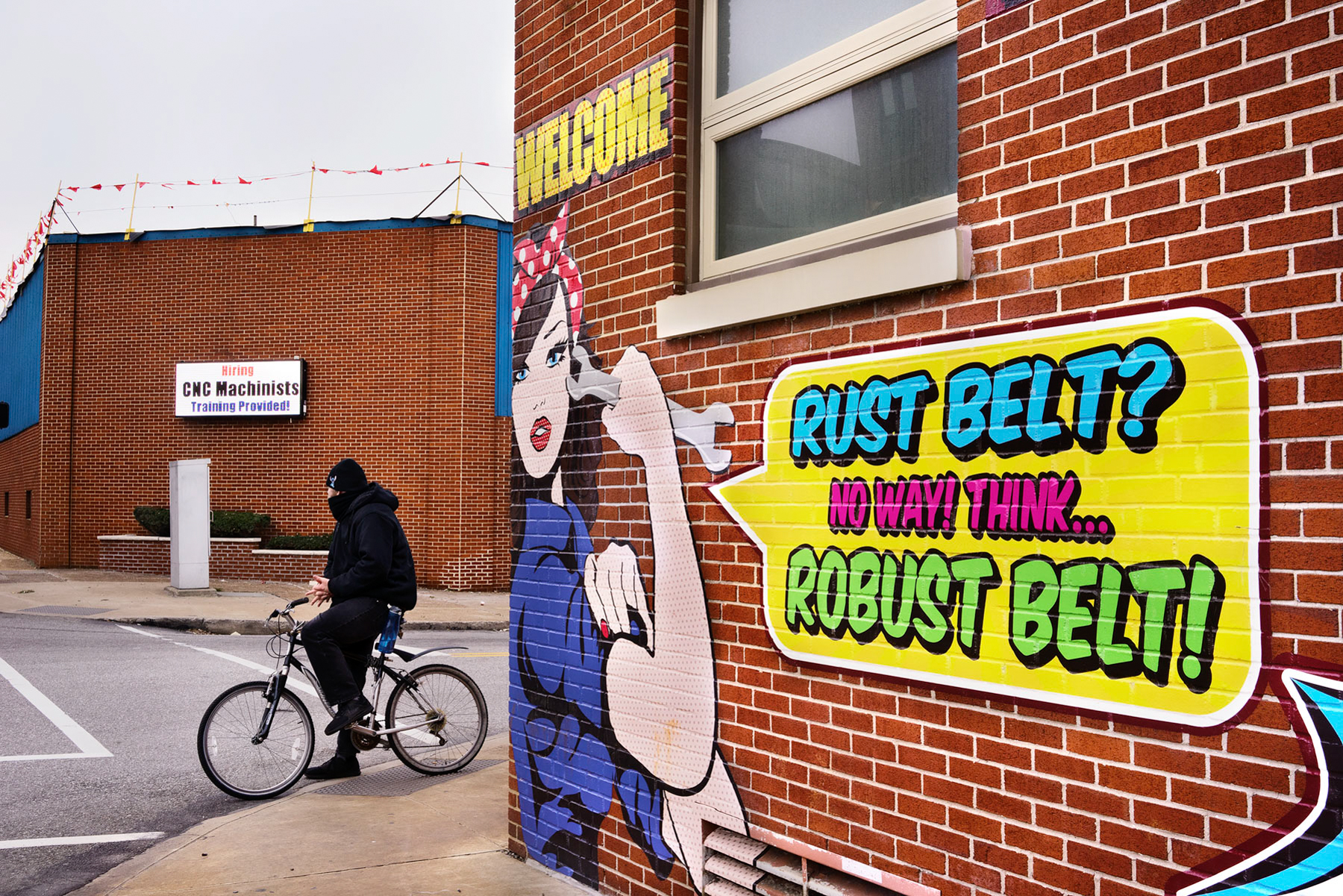 Niko J. Kallianiotis is a Pennsylvania-based educator and photographer. He was born in Greece, where he spent his formative years, but has lived in the United States for all his adulthood. Because of his hybrid background, he views the world and his surrounding environs from two different perspectives, both culturally and socially. With photography he is attempting to comment on his cultural dichotomy: the decision on the use of colour, light, and form is of ultimate importance and plays a significant role in his representing himself.

He started his career as a newspaper photographer, first as a freelancer at The Times Leader in Wilkes-Barre, Pennsylvania, and then as a staff photographer at The Coshocton Tribune in Coshocton, Ohio, and The Watertown Daily Times in Watertown, New York. He is currently teaching at Drexel University in Philadelphia, and he is a contributing photographer for The New York Times.

America in a Trance

Niko J. Kallianiotis’ America in a Trance constitutes somewhat of a surprise as it follows in the tradition of street photography, a photographic genre that has long been receding. This is essentially a trip through the back roads of Pennsylvania, a glimpse into America’s ﬂipside whose social fabric is being drastically ruptured by the postindustrialist, globalised economy. His gaze captures empty storefront windows, vacant shops and warehouses, rows of identical houses, lonely ﬁgures walking the barren streets, distant enough to seem aloof. Their lives seem caught on edgy shadows and wire lines, inbetween a shiny exterior and an even darker everyday life.

His work is characterised by a meticulous study of the, oﬅen anonymous, language of the street (posters, storefronts, graﬃti and signs), which elaborates on the thread of the visual vernacular, so ﬁnely woven by Walker Evans in interwar America, Lee Friedlander and William Eggleston in the 1960s, and later by Stephen Shore and other great photographers, who discerned the pulse and soul of their communities in the local dialect. Kallianiotis’ photographs are distinguished by the precise use of form and colour, which builds the backbone of the images along with oﬅen critical details that highlight individual points. The frequent use of aﬅernoon and evening light favours the side light which lends a golden glow, like a hopeful note or an implicit metaphor for the potential twilight of the West.

This is street photography consciously devoid of action, without the vivid vitality of the snapshot, which attempts to touch upon the concerning truth of a society in ﬂux. He oﬅen purposefully lets emerge obstacles in his ﬁeld of vision, such as plastic swans, statues of Liberty, and all the knick-knacks that decorate the microcosm of the American gardens. His images indirectly traverse the 2016 election campaign, the empty public space, the robust national symbols. Kallianiotis’ ominous gaze also conceals a melancholy tenderness which can be possibly traced back to his own lived experiences: ﬁnding himself as an adolescent in the indeﬁnite and invisible space between two countries, both incomprehensibly familiar and uncanny. In fact, this might be the very merging point of the personal element and the pursuit of the social and collective in his body of work. It was Frank Zappa, though, the unconventional American artist, who emphasised that everything deeply personal eventually becomes ecumenical.

Your ticket for the: America in a Trance | Niko J. Kallianiotis (US)