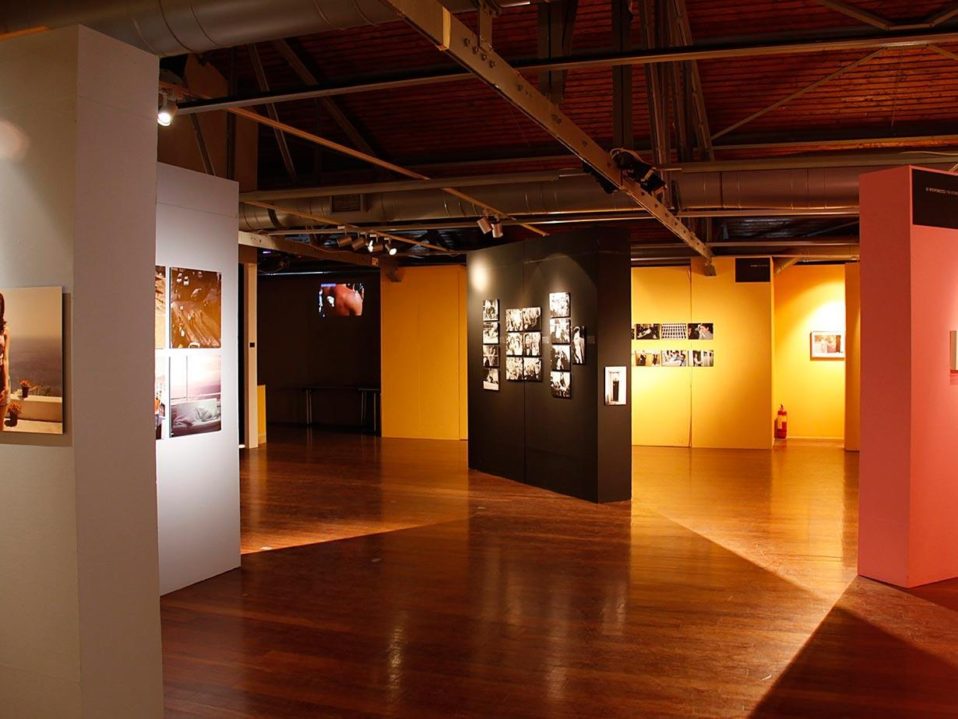 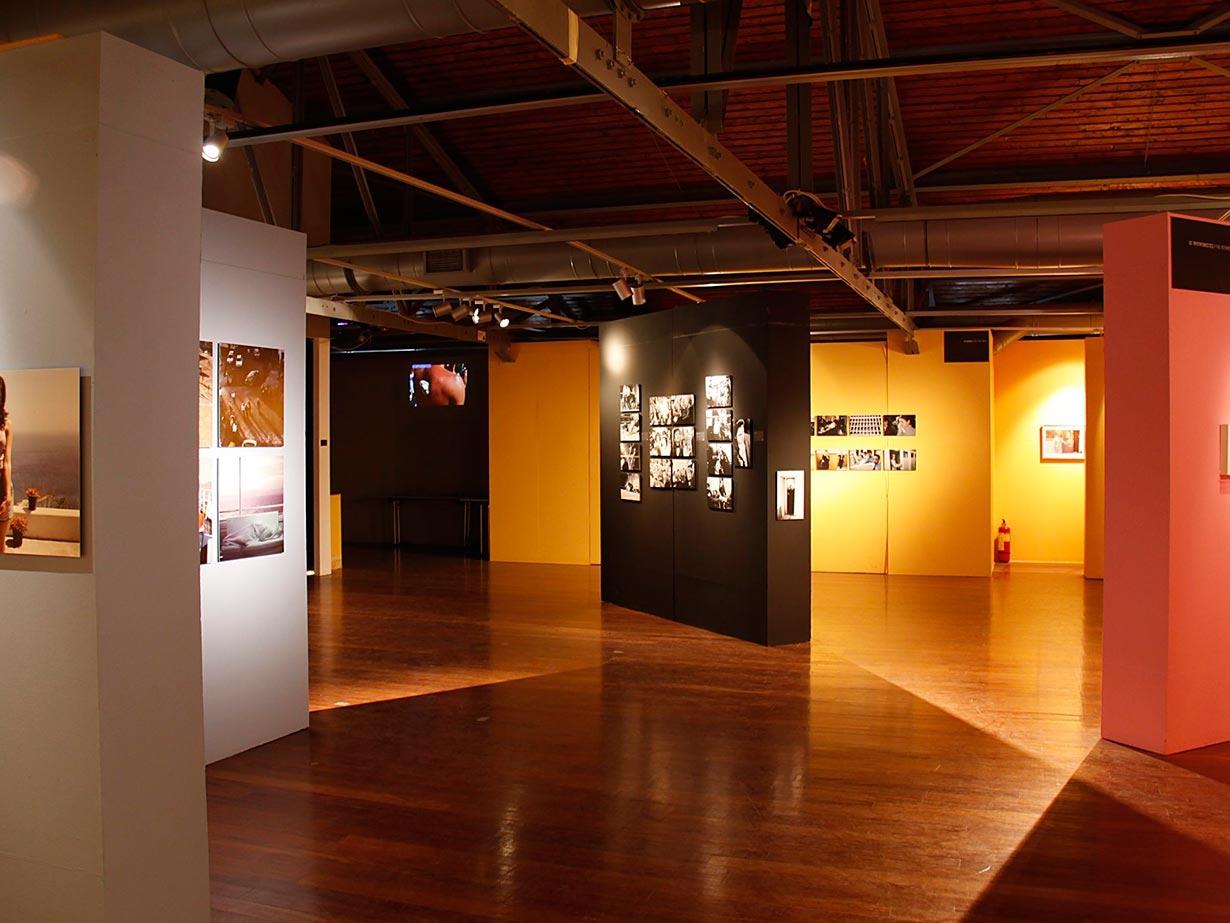 The Thessaloniki Museum pf Photography and the Rosa Luxemburg Stiftung – Office in Greece organise an international two-day conference titled “Representing Capitalist Realism: Crisis, Politics and the Visual” on Friday 23 November 2018, 12:00-20:00 and on Saturday 24 November 2018, 14:30-20:30, in the framework of the Thessaloniki PhotoBiennale 2018.

The term “capitalist realism” was first introduced in the early 1960s by a group of Düsseldorf-based artists as the West German parody-version of the American Pop Art. Ironically labeled as a “movement”, it combined a certain fascination for mass media and advertising with criticism of the consumer culture of post-war West German society at the time of the West German Wirtschaftswunder or “Economic Miracle”. It was reintroduced some four decades later by British theorist Mark Fisher to describe “a pervasive atmosphere, conditioning not only the production of culture but also the regulation of work and education, and acting as a kind of invisible barrier constraining thought and action.” Following Frederic Jameson’s infamous dictum that postmodernism has been the cultural logic of late capitalism, capitalist realism could be understood today as the cultural logic of TINA – Margaret Thatcher’s self-fulfilling prophecy that “There Is No Alternative”, which proved to be the most succinct slogan for the modern capitalist system one could ever imagine. Capitalist realism is the widespread sense that not only is capitalism the only viable political and economic system, but also that it is impossible even to imagine a coherent alternative to it.

The Thessaloniki PhotoBiennale’s 2018 central exhibition Capitalist Realism: Future Perfect | Past Continuous (presented at the Thessaloniki Museum of Photography, as well as the Contemporary Art Centre of Thessaloniki) is broadly inspired by the term. Largely committed to documentary realism, the works presented employed photography’s ability to function as a highly critical narrative denoting the unseen political geography of our times. Bringing together researchers, theorists and visual artists, the conference “Representing Capitalist Realism: Crisis, Politics and the Visual” aims to build on and broaden that effort, providing a platform for discussions and research, which will consider various aspects of the visual and its implication to both ideological formations and cultural forms in times of crisis.

The conference is organized by Rosa Luxemburg Stiftung – Office in Greece, in cooperation with theThessaloniki Museum of Photography, under the scientific supervision of Penelope Petsini.

Your ticket for the: Scientific two-day conference